Commonly known as Raleigh's Midtown, North Hills is a luxurious community that features a bustling commercial district, top-rated schools, ample job opportunities, and some of the best condos, townhouses, and single-family homes in the Triangle. Here, you'll be close to the upscale neighborhoods of North Raleigh, as well as Downtown Raleigh's endless opportunities. As if that isn't enough, North Hills also features its own parks, trails, and even its own private amenity center.

Thinking about making a move to North Hills? Let's explore everything this community has to offer.

The Best Deals in North Hills

Buyers are willing to pay a premium for homes in North Hills. If you are even considering selling your home, we'd love to help you maximize your equity. Get started by requesting a free home evaluation to see just how much your home is worth in today's competitive market!

Unsurprisingly, many buyers have fallen in love with the North Hills area thanks to its amazing upscale retail opportunities. The North Hills Mall is a brand-new development with plenty of shops, restaurants, and apartments. However, you'll also find larger brands—such as Target and Crabtree Valley Mall—just a few minutes away.

Many residents of North Hills are also members of the North Hills Club, which features swimming, tennis, and other recreational activities. The North Hills Club has its own restaurant, in addition to a packed calendar of events. As if that isn't enough, North Hills offers a vast selection of private golf clubs, including the prestigious Northbrook Country Club.

North Hills at a Glance

A Snapshot of North Hills 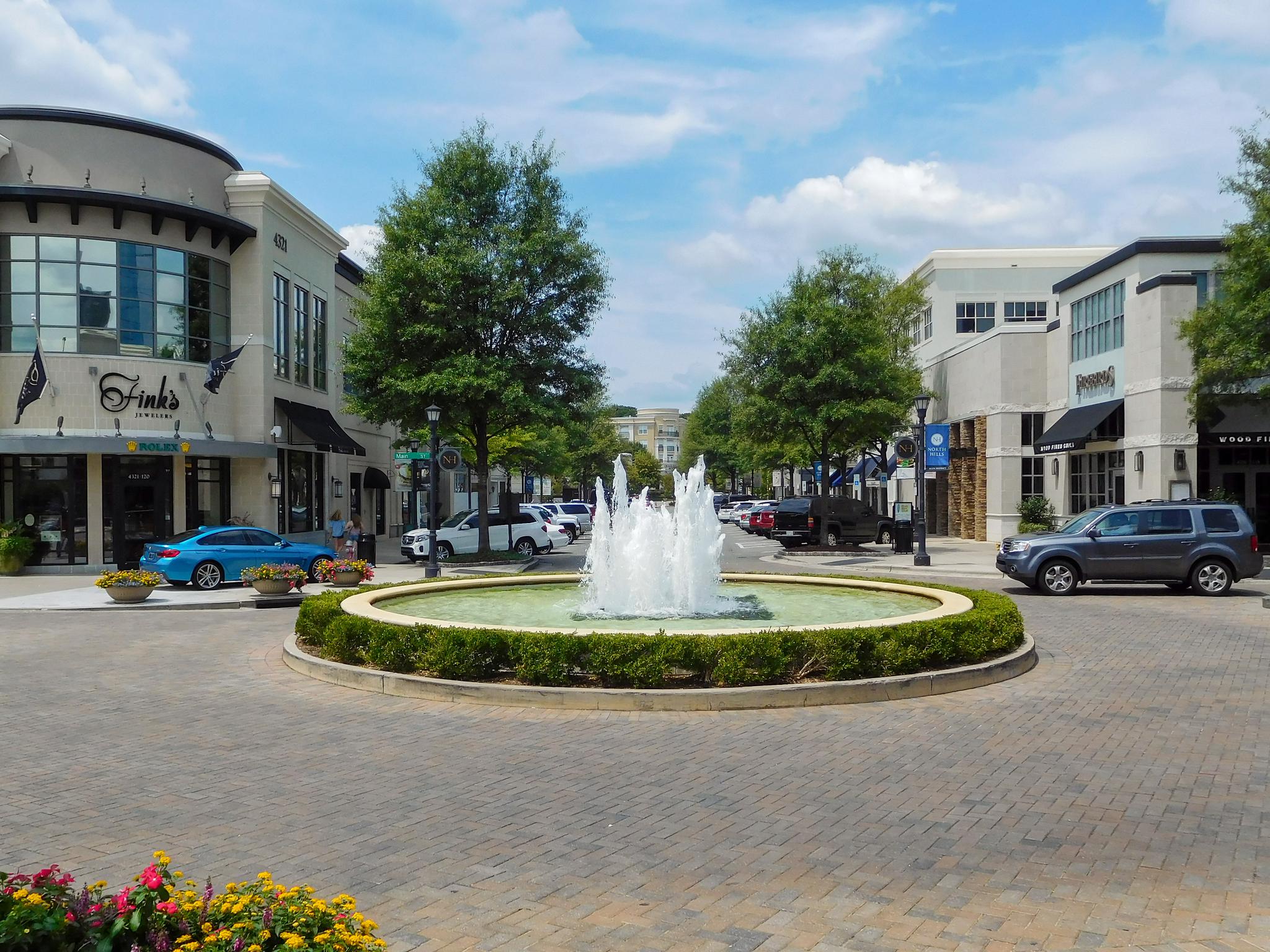 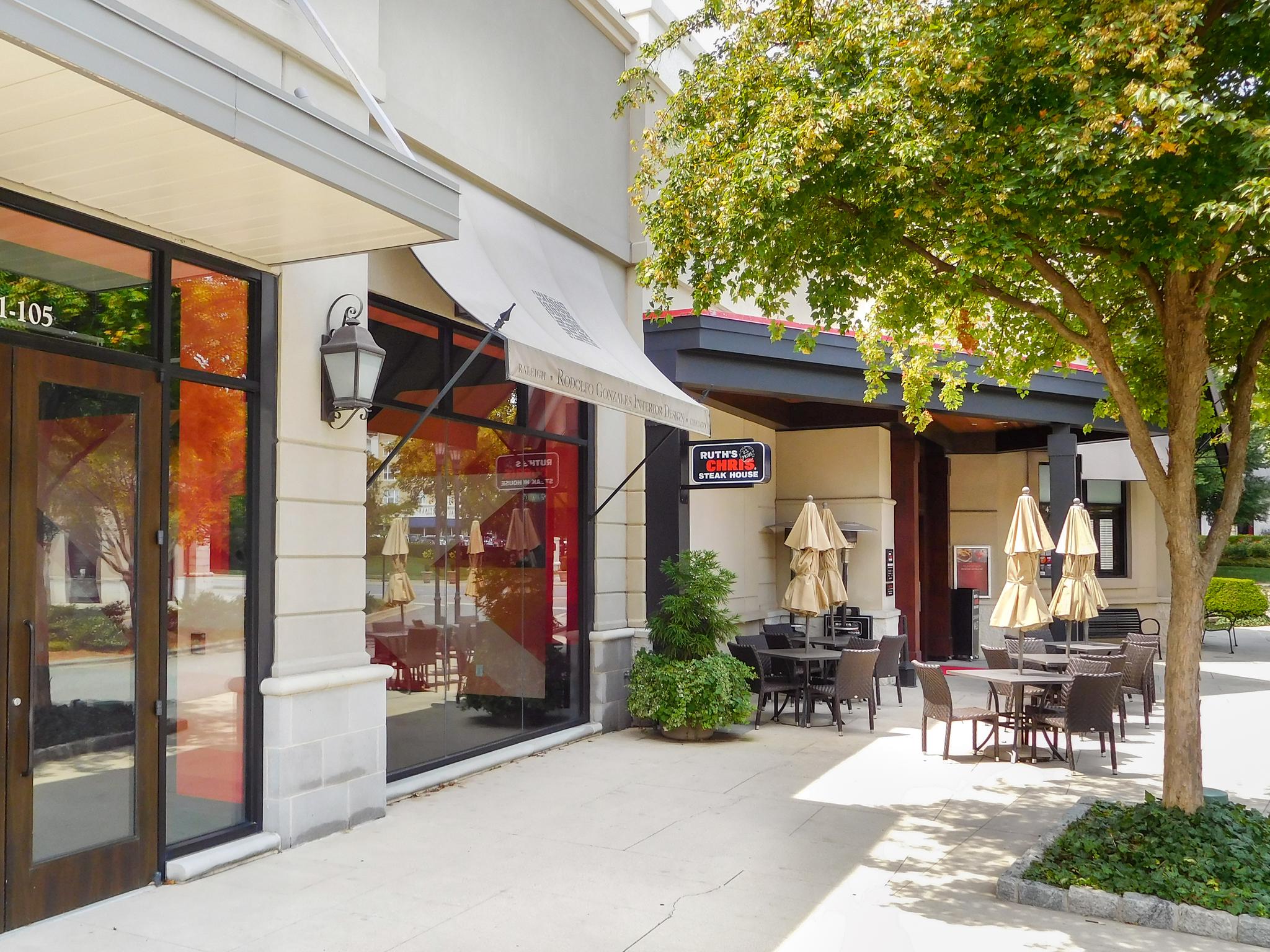 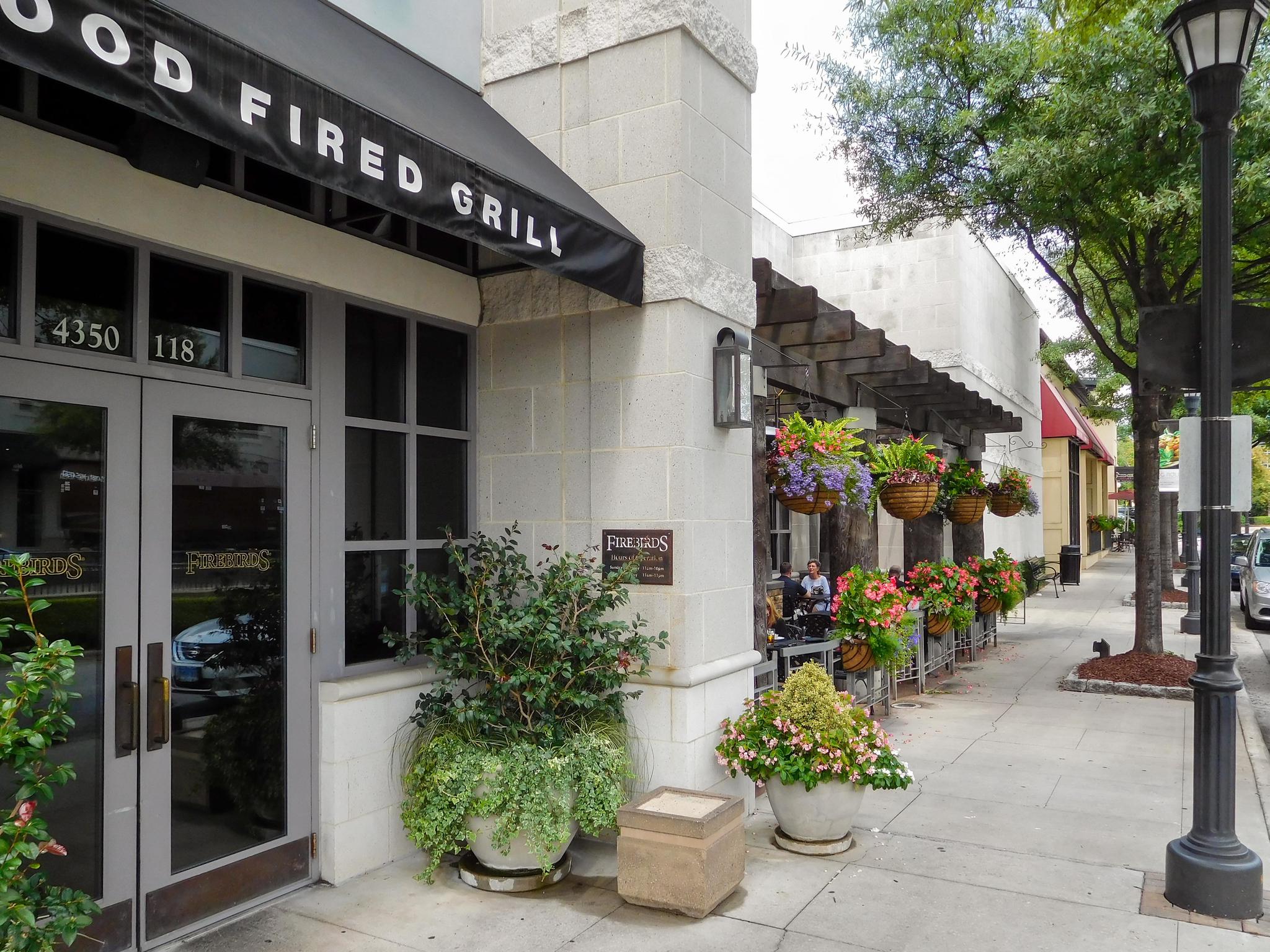 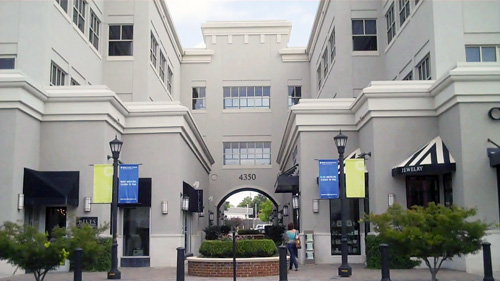 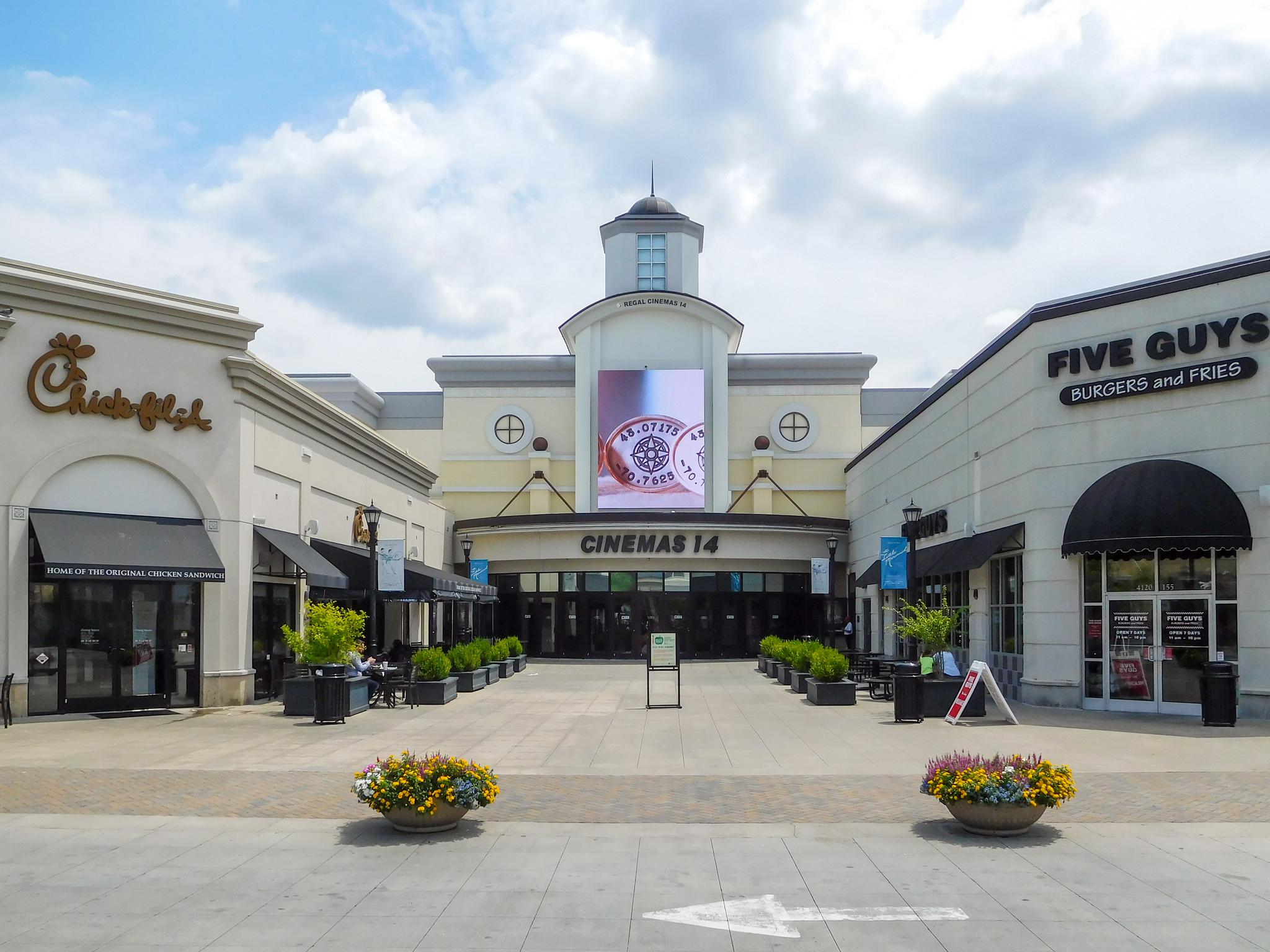 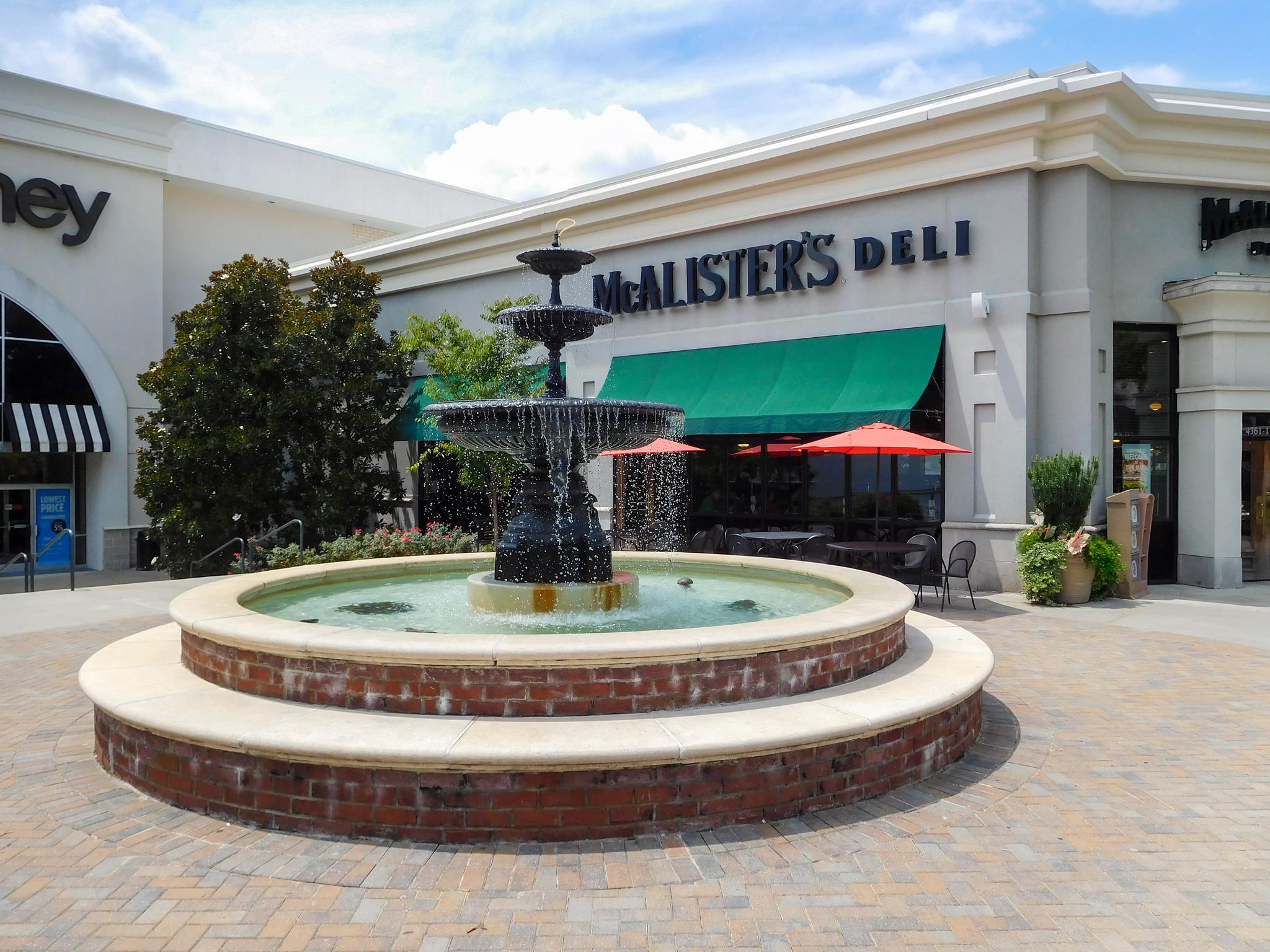 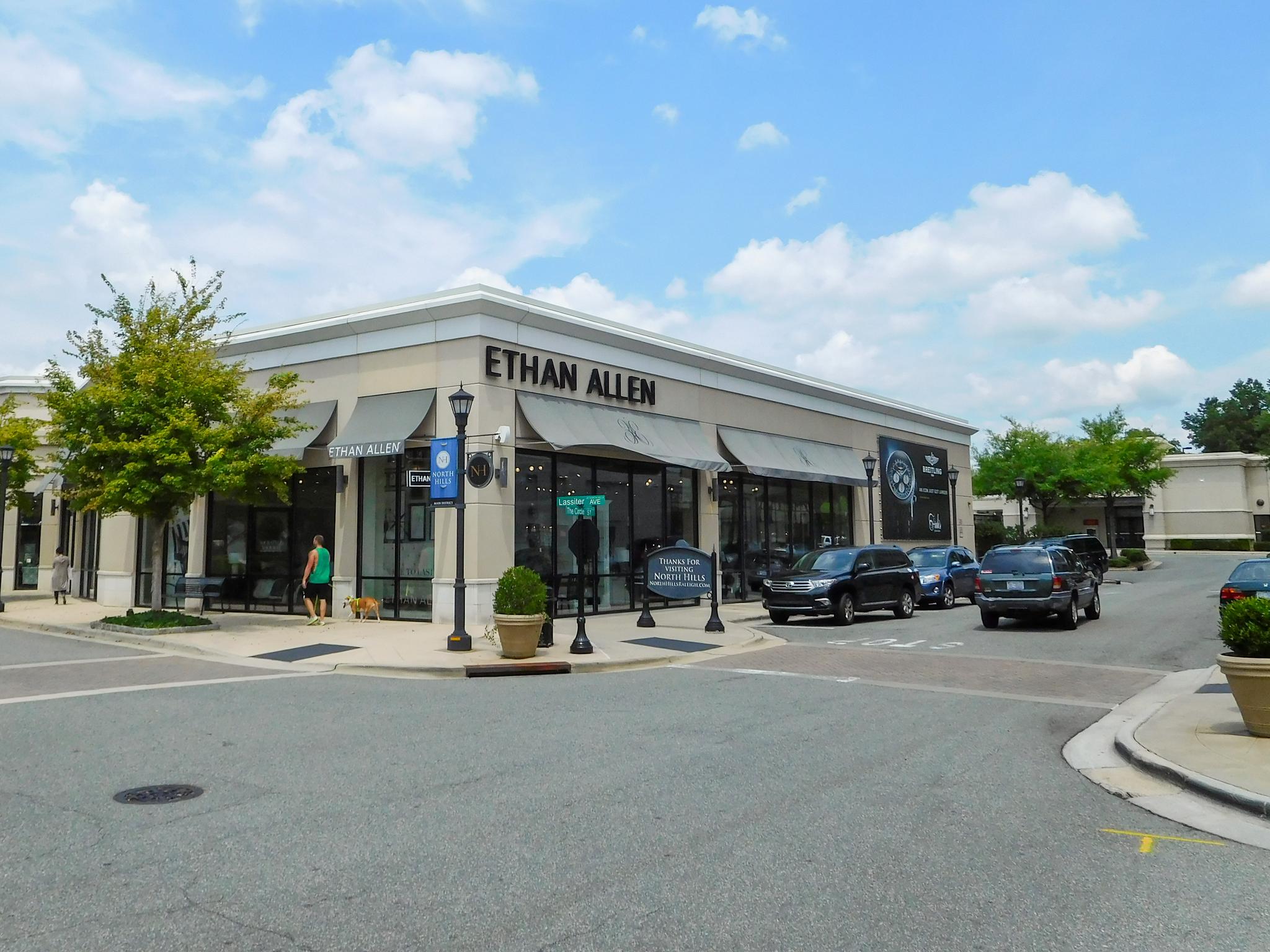 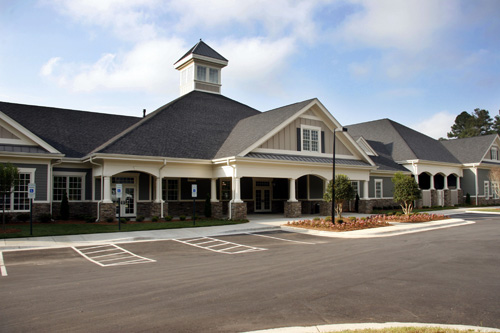 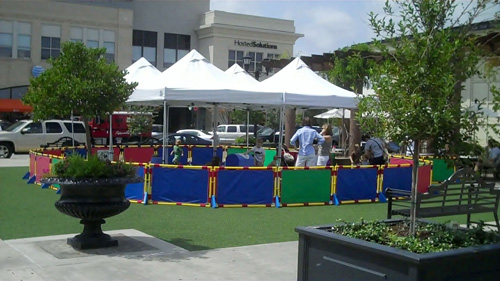 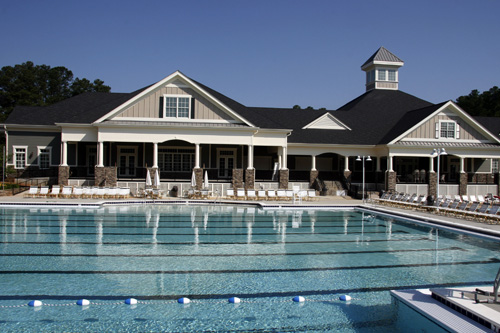 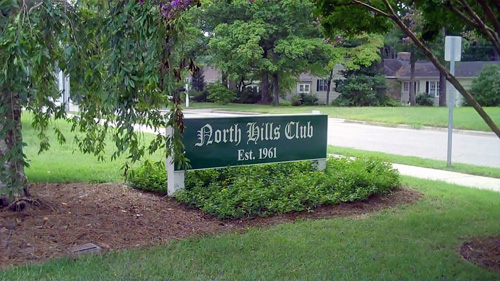 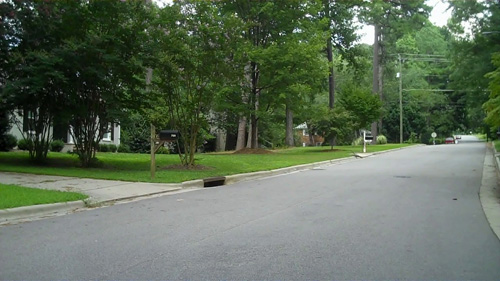 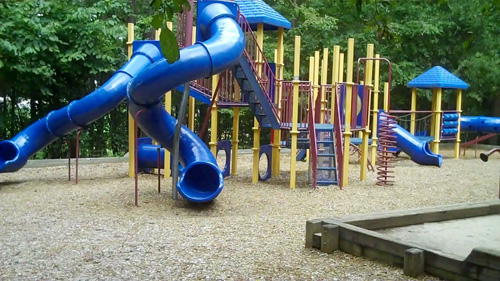 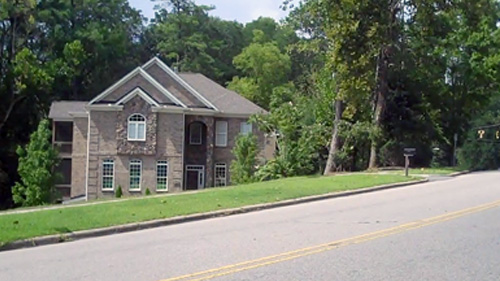 Ready to get out and explore the outdoors? In addition to North Hills' opulent golf courses, residents can also take advantage of Raleigh's extensive network of parks, trails, and green spaces. North Hills Park showcases a tennis court, a baseball field, a playground, and picnic shelters. Looking for something a bit more rugged? Try going for a hike around Shelley Lake or biking through Eastgate Park.

There's always something going on at North Hills! The neighborhood's namesake commercial hub maintains a packed calendar of events throughout the year, and you'll also be just a stone's throw away from everything Downtown Raleigh has to offer. Wellness Wednesdays, the MAKRS Society, Midtown Farmers Market, and Triangle Restaurant Week are just a few popular events near North Hills.

North Hills's unbeatable location near Downtown Raleigh makes it an ideal place to advance your career, especially in the medical or tech industries. Residents can commute into the city via US-1, I-440 (the Beltline), or US-70. However, North Hills is home to quite a few businesses, as well as the Captrust Tower.

Ready to Find Your Home in North Hills?

If you want to learn more about real estate North Hills, just get in touch with Linda Craft & Team, REALTORS®.  We have all the resources you need to buy, sell, or explore Raleigh and its amazing suburbs!

Thinking about listing your home in North Hills? We'd love to help you take your next steps and keep up with the latest sold data.